To adapt to global warming, many species are modifying their habits, and the most emblematic of examples is that of the polar BEARS.

Less ice and longer summers mean less opportunity to hunt and greater risks during displacements: what was once a solid surface, many now become a deathly trap.

If we don’t intervene immediately, polar BEARS could be the first species to become extinct due to climate change.

Let’s track Milky and her cub!

z.one concept™ has become a BRONZE MEMBER of POLAR BEARS INTERNATIONAL, thus adopting a polar BEARS in the Arctic.
We have adopted Milky, a sweet 14-year-old bear that is moving within the Hudson Bay. But she’s not alone! She’s with her little cub, which was born at the end of 2016.
Last summer, the sea ice in the Hudson Bay melted and Milky and her cub moved onto dry land in the Wapusk National Park, the main denning area for the Western Hudson Bay polar bear subpopulation. Milky and her cub rested for about four months, conserving previous energy.
At the beginning of November, the very low temperatures let Milky know that the ice was coming, and so she began her journey towards the Bay. After a few weeks, the family arrived on the sea ice and are now offshore on the south-east coast of Wapusk National Park. They are in good company, with a few other family groups. This Autumn, Milky and her cub travelled a total of 311km. Join us in following them on their journey! 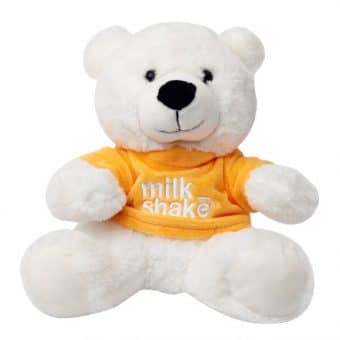 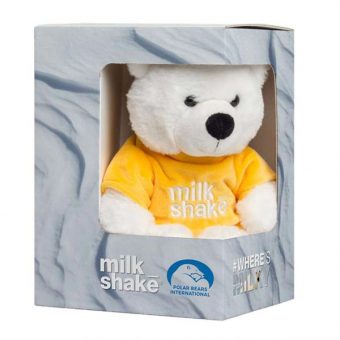 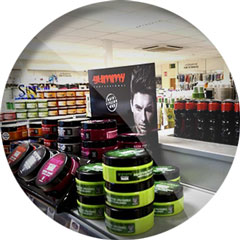 "The Hair & Beauty Company" have one of Irelands largest ranges of Salon Supplies & Barber Equipment, including exclusive Products and Brands only available through us. Visit our online store and see what you have been missing out on.

Any cookies that may not be particularly necessary for the website to function and is used specifically to collect user personal data via analytics, ads, other embedded contents are termed as non-necessary cookies. It is mandatory to procure user consent prior to running these cookies on your website.